Home / Gossip / Anil Ravipudi Opens Up On His Movie With Pawan Kalyan: “It Is Too Early To Conclude” 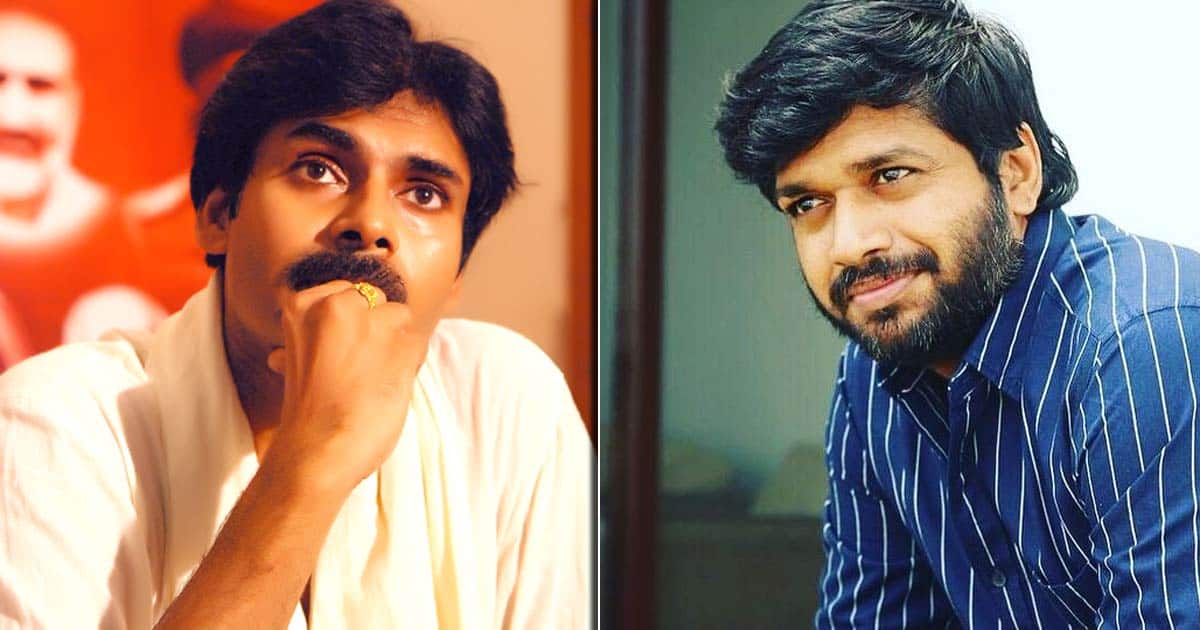 Director Anil Ravipudi has known the pulse of the Telugu family audience with hits like ‘Raja The Great’, ‘F2’, and ‘Sarileru Neekevaru’ to his credit.

As the director had his birthday on Tuesday, his team celebrated it on the sets. Also, the director spoke about his current movies and upcoming projects.

As Anil is said to be directing major Telugu star Pawan Kalyan, he was quizzed regarding the same. “It is true that I have plans to direct Chiranjeevi sir and Pawan Kalyan sir. But, as of now, it is too early to conclude. It would be a great opportunity for me to director the legends of Telugu cinema. But, things have not yet materialised,” the director explained.

Venkatesh On His Character In ‘Drushyam 2’: “The Multilayered Roles Unleash A Different Ram Babu Each Time”

Producer Dil Raju, who recently collaborated with Pawan Kalyan for his courtroom drama ‘Vakeel Saab‘ is trying to bring Anil Ravipudi and Pawan Kalyan together for a commercial entertainer.

The director spoke about his upcoming movie ‘F3’, a sequel to ‘F2’, that is hitting the screens in February 2022, and stars Venkatesh Daggubati, Varun Tej, Tamannah Bhatia, and Mehreen in the lead roles.

Must Read: Tovino Thomas On Meeting Salman Khan: “What Amused Me Is How You Stay Grounded…”

Be a part of our community to get the latest Telugu, Tamil, Kannada, Malayalam film news & more. Stick to this space for the regular dosage of anything and everything entertainment! While you’re here, don’t hesitate to share your valuable feedback in the comments section.

The post Anil Ravipudi Opens Up On His Movie With Pawan Kalyan: “It Is Too Early To Conclude” appeared first on Koimoi.