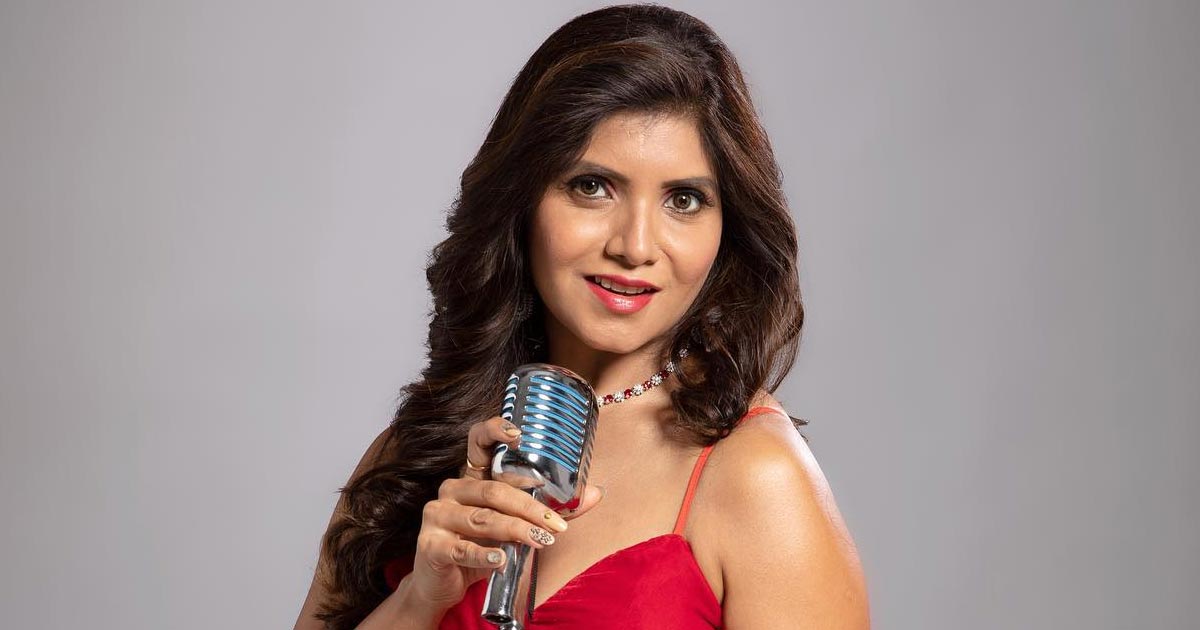 Singer Esha Gaur, who has sung title tracks for TV shows, is all set to make her Bollywood debut with Vikram Bhatts ‘1920: Horrors of the Heart’, which stars Avika Gor in the lead role.

Sharing this information, Esha acknowledged that it was her mother who discovered her singing talent when she was very young and credits her for the way her career has shaped up.

“My biggest work achievement till date is ‘1920’,” Esha Gaur noted.

“I am from a doctor’s family; my father, brother and grandfather are doctors,” Esha said, adding: “My mother had an inclination towards singing and she figured out the singer in me when I was four-year-old, and because of her my musical journey came out so well. I have done Master’s in music.”

Esha Gaur is well-known for singing the title tracks of TV shows such as ‘Ek Aastha Aisi Bhi’ as well as ‘Guddan Tumse Na Ho Payega’ in ‘Lakeerien’ and ‘Rangrezz’ in ‘Apna Time Bhi Aayega’.

Talking about her first break, she said: “I performed in the Sangam Kala group in 1994, where I won the first prize. Kalyanji-Anandji called me after looking at my performance and that was the biggest achievement in my singing career.”

Asked who her favourite singer is, Esha Gaur shared: “Asha Bhosle, as she is so versatile which is what I like the most. Also, I think everybody should choose to be low profile as it’s the best thing you could give yourself.”

The post Ek Aastha Aisi Bhi Singer Esha Gaur All Set To Make Her Bollywood Singing Debut With ‘1920: Horrors of the Heart’ appeared first on Koimoi.