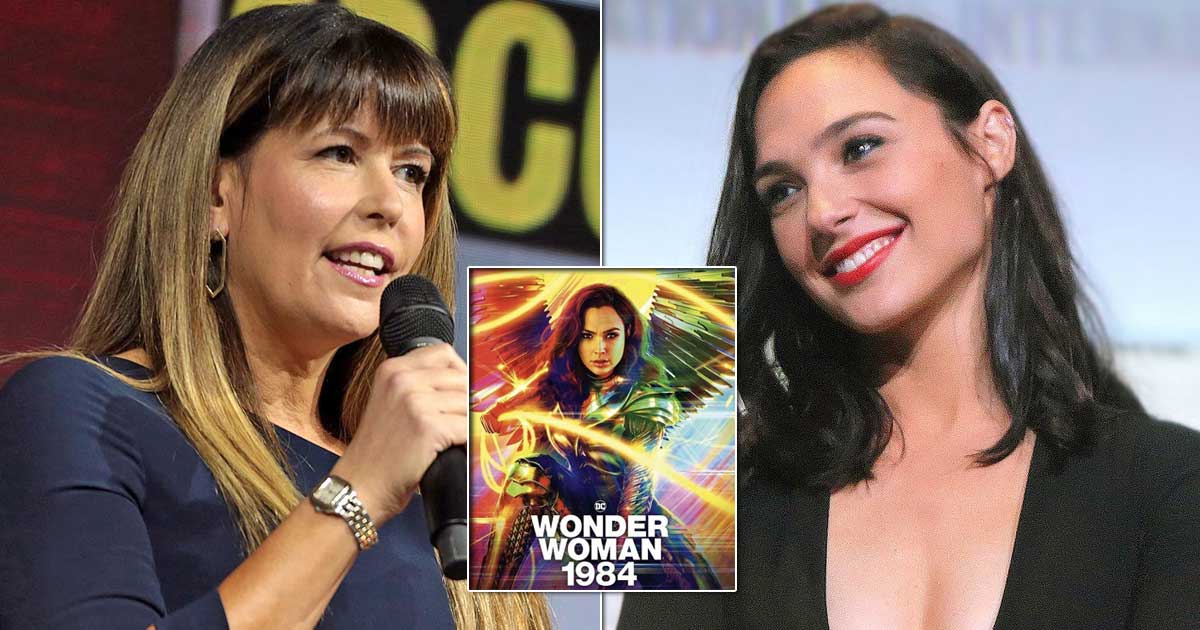 There is of course a lot happening around the two most successful women in Hollywood including Gal Gadot and director Patty Jenkins. The two have given DC one of its most lucrative and successful franchise in Wonder Woman where Gal plays the leading lady Diana Prince. But while the third part in the trilogy is expected soon, it doesn’t seem like it is happening anytime soon, reports say at least till 2023. Adding more shock to Jenkins kitty is that she had to drop out of Cleopatra, that also starred her muse Gadot.

If you are unaware, it was revealed this year itself that Gal is all set to play Cleopatra in a period drama that will feature her as the iconic Egyptian queen in a period drama. Amid all of that with the release of WW84, DC was quick to announce Wonder Woman 3 and Jenkins was back to work as her other film Star Wars: Rogue Squadron also met a uncertain delay due to creative differences.

But now the news says, Patty Jenkins has been replaced in Cleopatra and that doesn’t mean things will move faster on Wonder Woman 3, since Gal Gadot is still super busy. Read on to know everything you should about the same.

Simu Liu Takes A Dig At Critics While Sharing The Announcement Of Shang Chi 2: “Flopped So Hard…”

Chris Hemsworth Breaks Silence On His Much-Wanted Return For Thor Films: “As Long As They’ll Have Me…”

Deadline’s Justin Kroll took to his verified Twitter handle to share the news that Gadot’s Cleopatra will now be directed by Falcon And The Winter Soldier fame Kari Skogland and not Patty. He wrote, “Falcon And The Winter Soldier director Kari Skogland to helm Paramount Pictures CLEOPATRA starring Gal Gadot as Patty Jenkins moves into producing role.”

He went on to also reveal that now that Patty is free she will focus on Wonder Woman 3, but that does not mean that the film will go on floors before 2023 considering Gal Gadot’s busy schedule. Before moving to the above mentioned two movies, she has Disney’s Snow White. “One thing regarding Patty, while sources say Jenkins is expected to focus on development of WW3 now that she isn’t directing this, shooting is not expected to start till 2023 on WW3 at earliest given Gadot’s busy shooting schedule in 2022 that includes SNOW WHITE,” Kroll wrote.

One thing regarding Patty, while sources say Jenkins is expected to focus on development of WW3 now that she isn’t directing this, shooting is not expected to start till 2023 on WW3 at earliest given Gadot’s busy shooting schedule in 2022 that includes SNOW WHITE https://t.co/5s7Nk9iDMa

So the wait is just extended. Stay tuned to Koimoi for more information about the same.

Must Read: Spider-Man Tom Holland Reveals He Knows The Real Buyer Of Avengers’ Tower, Zendaya Tries To Shut Him Up Before He Leaks It!