Home / Gossip / KBC 13: Hema Malini’s Body-Double In Sholay To Appear On The Show 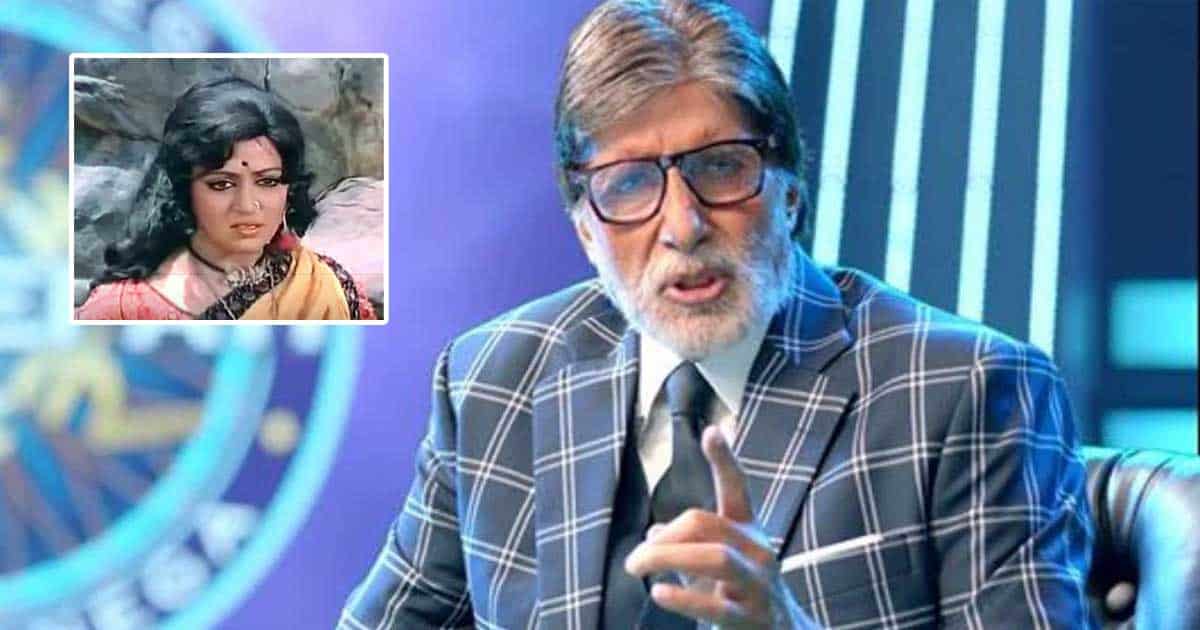 The first stuntwoman of Bollywood – Reshma Pathan – will be seen on the ‘Shaandaar Shukravaar’ episode of ‘Kaun Banega Crorepati 13’ aka KBC 13. As Hema Malini celebrates her 73rd birthday on October 16, there will be a surprise for her on the show.

Reshma Pathan, who essayed the role of Hema’s body-double for all the stunts in the iconic film ‘Sholay’, will be there as a surprise. She goes: “Arey O Basanti, Happy Birthday! Pehchana mujhe?” Reshma was the first stuntwoman in the industry and is popularly known as the ‘Sholay Girl’.

Bollywood star Hema Malini and ‘Sholay’ director Ramesh Sippy come on the hot seat answering to questions of host and megastar Amitabh Bachchan. They will be celebrating 46 years of ‘Sholay’. During the show the duo will be sharing interesting stories and behind-the-scenes moments of the film.

Pooja Hegde Receives Applauds For Her Performance In ‘Most Eligible Bachelor’

Taapsee Pannu Talks About Her Preparation For Rashmi Rocket

Hema Malini said: “You played my body double in ‘Sholay’ and because of all the difficult and dangerous shots you did, I became famous. I remember all of that. And, I also remember that during the shooting, we used to spend a lot of time chatting together.”

Praising Hema, Reshma Pathan says: “You’ve never thought of me just as your body double. You’ve always treated me as a heroine (fellow artiste). And for you, even if in a shot I’d had to give my life, I would.”

Must Read: Venom: Let There Be Carnage Movie Review: Tom Hardy Creates A ‘Carnage’ Only To Murder The High Hopes!

The post KBC 13: Hema Malini’s Body-Double In Sholay To Appear On The Show appeared first on Koimoi.