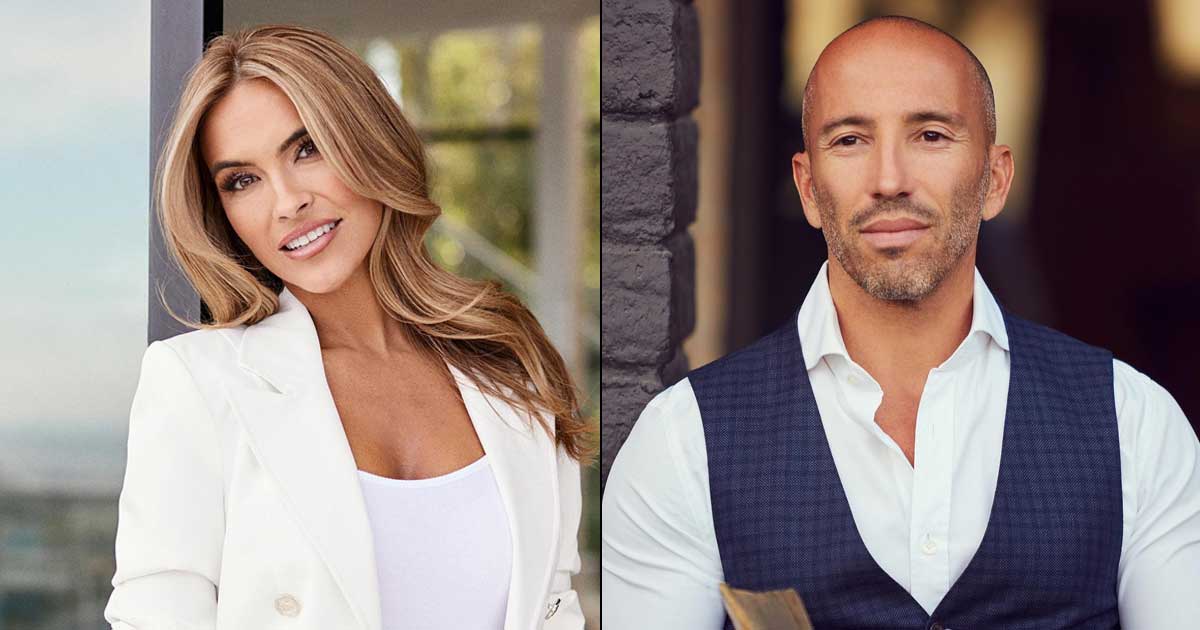 Netflix show Selling Sunset proved that selling real estates can be so dramatic the shwo has been streaming on the OTT platform since 2019. There has been a steaming romance between real estate agent Chrisell Stauss and broker Jason Oppenheim, but unfortunately the couple has broken up due to their set of priorities; but unlike other bitter couples they seemed to be very cordial and civilised, read on to find out why and how!

Oppenheim, after his breakup, said that he will always support and love his former and it turns out that he is a man of his words. Recently, the former couple crossed paths at the 2022 People’s Choice Awards on 6th December, where their show ‘Selling Sunset’ was nominated in the category for reality tv show of 2022 and Stauss was also nominated under the category of reality star of 2022.

The couple dated at the end of 2021, but it was not all colours and butterflies and that reflected on the screen on the season five of the show this year. Ultimately they parted ways since Stauss wanted kids, but Oppenheim had separate priorities, as reported by PopSugar.com. After spliting up the couple came together back in June also for the MTV Movie & TV Awards.

Avatar 2 Early Reviews Are Out! Viewers Are All Gaga Over This Visual Extravaganza, Critic Declares “James Cameron Once Again Shows Filmmakers How It’s Done”

Selling Sunset fans always get elated when they see their favourite couple Jason Oppenheim and Chrishell Stauss together despite breaking up and according to reports they have moved on in their individual lives as well. Chrishell is now dating the Australian rapper G Flip. After their breakup, Jason posted on his Instagram handle, “While Chrishell and I are no longer together, we remain best friends and we will always love and support one another. She was the most amazing girlfriend I’ve ever had, and it was the happiest and most fulfilling relationship of my life. While we have different wants regarding a family, we continue to have the utmost respect for one another. Chrishell is an exceptional human being and loving her and having her in my life is one of the best things that has ever happened to me.”

Earlier this year at the reunion of the ‘Selling Sunset’ the 45-year-old Oppenheim got emotional as he got things messed up with the love of his life. Like many, our heart goes to the couple. Selling Sunset is an American reality television series about the Oppenheim Group, which is a high-end real estate brokerage firm in Los Angeles, and it is about the group of agents and their personal and professional lives. The sixth season of the show will be back in early 2023.

Must Read: Avatar: The Way Of Water Box Office: Avengers: Endgame Is Too Far Right Now, But Will It Beat Spider-Man: No Way Home To Take 2nd Best Opening For Hollywood In India?