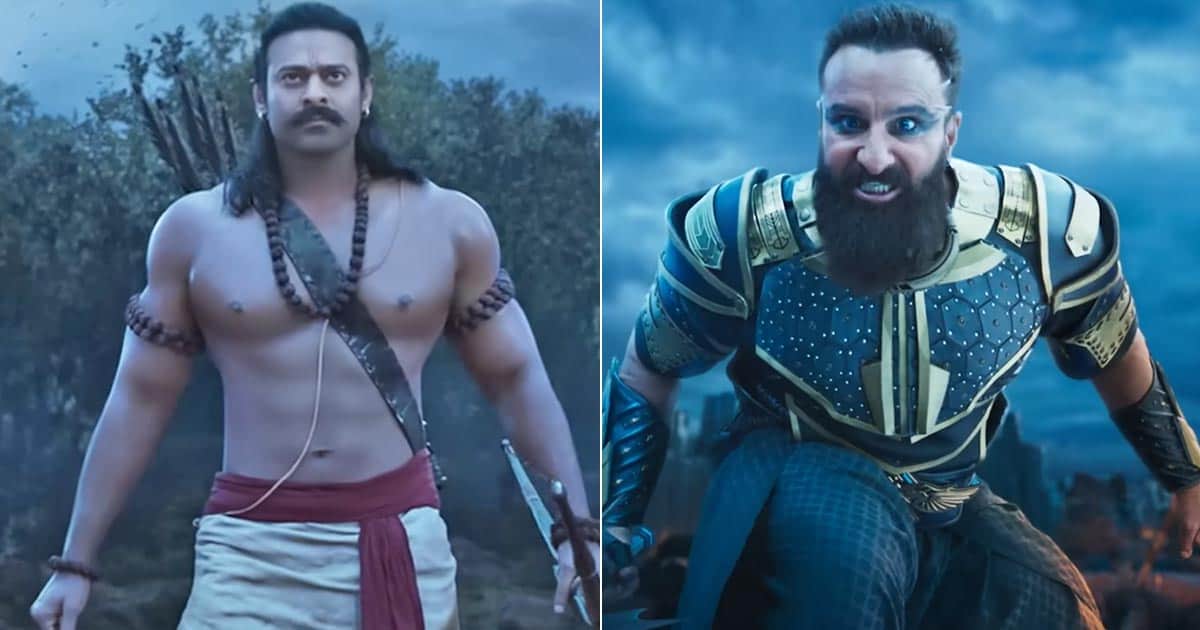 Ever since Om Raut’s directorial Adipurush teaser was released, starring Saif Ali Khan, Prabhas, and Kriti Sanon, there have been a lot of speculations and rumours buzzing around the portrayal of Lord Ram, Lakshman, Ravana, and Hanuman. Since then, netizens have been trolling the film’s teaser.

However, it didn’t come to an end here. Now, the movie has landed in legal trouble. Satyendra Das, the head priest of Ram Temple of Ayodhya has demanded a ban on the film over its alleged wrong portrayal of Lord Ram, Ravana and Hanuman. Talking about it, the priest shared that even though making a film is not a crime, there shouldn’t be any controversy about it.

Ram is played by Prabhas, while Saif Ali Khan will be seen as Ravana. As reported in the media, Satyendra Das said, “How Ravana has been depicted is wrong and condemnable. Through the media, we demand an immediate ban on the film.”

Do You Know? Sajid Khan Not Only S*xually Harassed Jiah Khan By Asking Her To Remove Her Bra But Also Made Advances At Her Sister Saying “Oh! She Wants S*x”

Prabhas’ Adipurush Poster Accused Of Plagiarism By Animation Studio: “Such A Shame, T-Series Should At Least Mention The Original Creator”

Earlier BJP spokesperson Malavika Avinash opened up about Adipurush teaser. In a report mentioned in Hindustan Times, she revealed, “The Ravana in the photograph that I see floating around is a guy who looks nothing Indian, has blue eye makeup and is wearing leather jackets. This is our history they are representing; they cannot do it in the guise of creative liberty.”

The Vishva Hindu Parishad even claimed that the portrayal in the film Adipurush has mocked Hinduism. Ajay Sharma, Prachar Pramukh of the VHP’s Sambhal unit said, “The values of Hindu society have been ridiculed. Hindu society will not tolerate this. The VHP will not allow this film to be screened in theatres.”

Well, what are your thoughts about it? Do you think the portrayal of Lord Ram, Ravana, and Hanuman isn’t accurate in Adipurush teaser? Let us know!

For more such news, stay tuned to Koimoi.

Must Read: Adipurush Teaser Slammed By MP Minister, “Hanuman Ji Is Wearing Leather – If These Scenes Are Not Removed…” Threatens A Legal Action