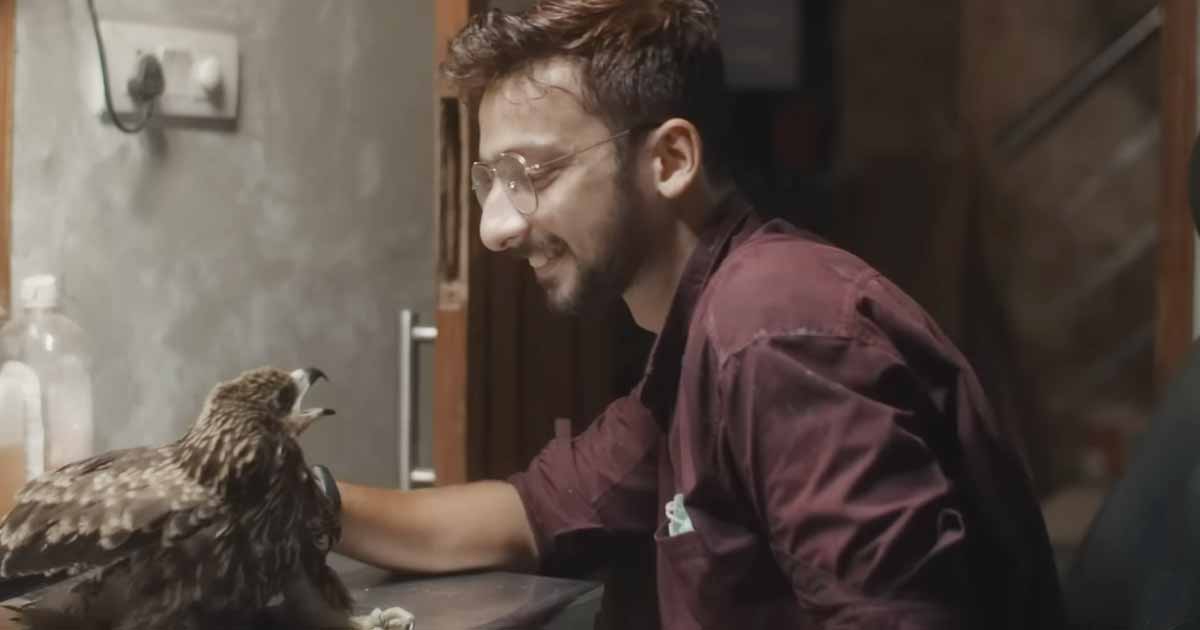 Indian filmmaker Shaunak Sen’s directorial ‘All That Breathes’ has made it to the 95th Oscar Awards after it got nominated in the Documentary Feature Film category.

The documentary has been nominated alongside films such as ‘All That Beauty And Bloodshed’, Fire Of Love, ‘A House Made of Splinters’ and ‘Navalny’.

All That Breathes is set in the darkening backdrop of Delhi’s apocalyptic air and escalating violence, in which two brothers devote their lives to protect one casualty of the turbulent times — a black kite.

When Sanjay Dutt Was Willed A 72 Crore Property By A Female Fan After Her Death, He Reacted “We’re Used To Fans Naming Their Children…”

Riz Ahmed, who won the Oscar for the best live-action short film last year, and Allison Williams, who currently stars in the horror hit ‘M3GAN’, announced the nominees.

The 95th Academy Awards began on Tuesday morning and indeed it was a big day for Indian cinema. From RRR to All The Breathes, Indians created history and made fellow citizens proud.

For more such stories, stay tuned to Koimoi.com

Must Read: Pathaan Movie Review Quicker: ‘Last Of The Stars’ Shah Rukh Khan Brings Back The ‘Mass’ To The Massala Entertainers, Deepika Padukone Could Burn Your Screen!

The post All That Breathes Creates History With Oscar Nomination Leaving Every Indian Super Proud! appeared first on Koimoi.