Home / Gossip / Huma Qureshi On Her Upcoming Film ‘Double XL’: “What Started Out As A Fun Conversations In My Living Room… “ 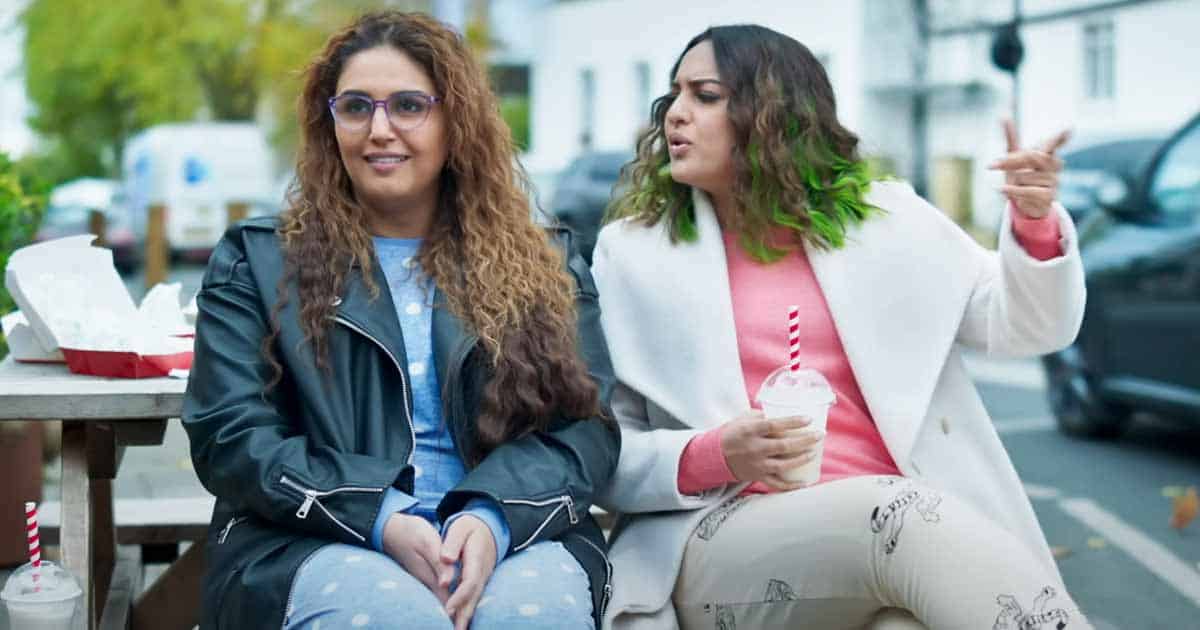 Actress Huma Qureshi revealed that the story of her upcoming film ‘Double XL’ with Sonakshi Sinha started out as a fun conversation in her life as all actors were lamenting about “post lockdown weight”.

Huma took to Instagram, where she shared a note on how the idea came.

Huma Qureshi wrote: “What started out as a fun conversation with my closest friends & family — Sonakshi, Zaheer, Saqib and Mudassar, literally in my living room, has now resulted in this film. All the actors were lamenting about the ‘post lockdown weight’ that we had gained and Mudassar spun a story around it, impromptu.”

Dream Girl 2: Ayushmann Khurrana Cross-Dresses Once Again As His ‘Pooja’ Look Gets Leaked From The Sets

“This story found more and more friends in the following months as well as partners as we chugged along on this journey. This is a film written and made with a lot of love.”

Huma Qureshi then thanked everyone who joined the ‘Double XL’ dream and made this a reality.

“We are now releasing this film in the THEATRES. If someone had told me, when I had just arrived in Mumbai, almost a decade ago, that I would be instrumental in backing content which would not only resonate with me but also have the potential to strike a chord among many others, I would not have believed it. But then again, Dreams Do Come True!”

Huma Qureshi added: “And that is what we believe at Elemen3 – Saqib, Mudassar and I. Our company. Our collective dream. To tell stories that travel beyond the ordinary. The three of us are different as people and yet are united by our love for cinema. Our first baby is ready to open its eyes and go frolic in the sun.”

Huma concluded: “This film is for everybody who dares to dream BIG!!! (pun intended).”

The film is a slice-of-life social comedy drama for which both the actresses underwent massive body transformation and had even piled on the extra pounds for their roles in the film, which has been shot extensively in India and the UK.

The film explores the journey of two plus-size women, one from Uttar Pradesh heartland and the other from urban New Delhi, and also stars Zaheer Iqbal and Mahat Raghavendra.

Must Read: Kapil Sharma Is Collaborating With Huma Qureshi, Can You Guess The Project?

The post Huma Qureshi On Her Upcoming Film ‘Double XL’: “What Started Out As A Fun Conversations In My Living Room… “ appeared first on Koimoi.