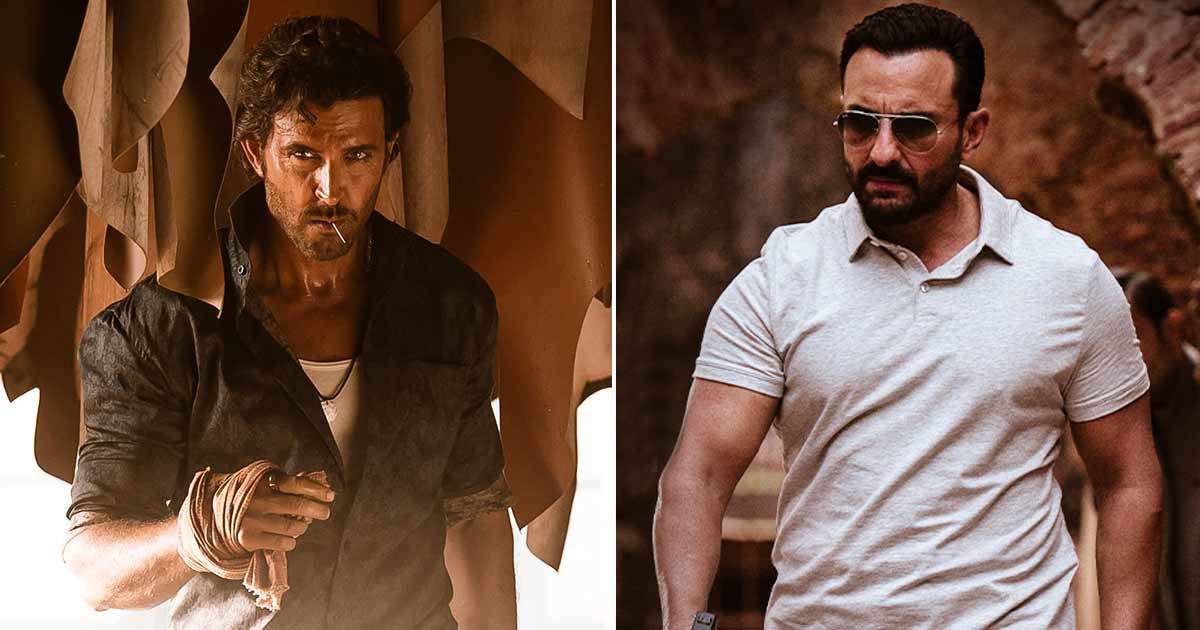 Vikram Vedha did better on Wednesday due to Dusshehra holiday as it managed to bring in 7 crores* more. This is for the first time in the weekdays when it has managed to score this much, though if it had to take a shot at the 100 Crore Club then such numbers should have come on Monday itself. However, since there was a drop in numbers then with collections coming as 5.39 crores, it was more about survival than revival.

This is what has happened with the ship sailing afloat to an extent for the Hrithik Roshan and Saif Ali Khan starrer. The numbers are decent, though from absolute count perspective since ideally 10 crores more should have come on Wednesday due to the holiday factor. However, since the collections are much below that, one can expect the numbers to go below the 5 crores mark today now since Monday and Tuesday had stayed in 5-6 crores zone and a drop is inevitable.

So far, the film has collected 55.10 crores* and it would be touch and go with the 60 crores total once the first week comes to a close. Of course, a biggie like this warranted a first week of at least 75 crores but then if one looks at the positive side, other big budget action films which opened on a similar note – case in point being Samrat Prithviraj, Shamshera, Bachchhan Paandey and Heropanti 2 – had scored much lesser and then also folded up soon enough. In that aspect, Vikram Vedha is at least fighting it out and is aiming to go as far as possible.

Must Read: Ponniyin Selvan 1 Box Office: Rajinikanth’s All-Time Record In USA Is In Danger As This Mani Ratnam’s Magnum Opus Is On A Rampage Mode

The post Vikram Vedha Box Office Day 6: Does Better On Wednesday, Doesn’t Have A Double-Digit Score Though appeared first on Koimoi.